What's in My Water?

UPDATED! Get information about your local drinking water supply. (Jun 21, 2021) 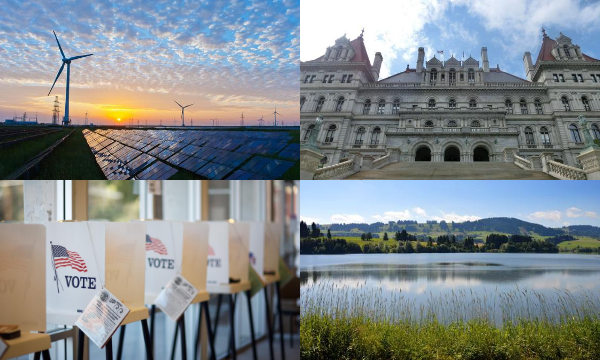 Donate to NYPIRG
Help us fight for you! Please make your vital, tax-deductible contribution today to keep us strong and effective. 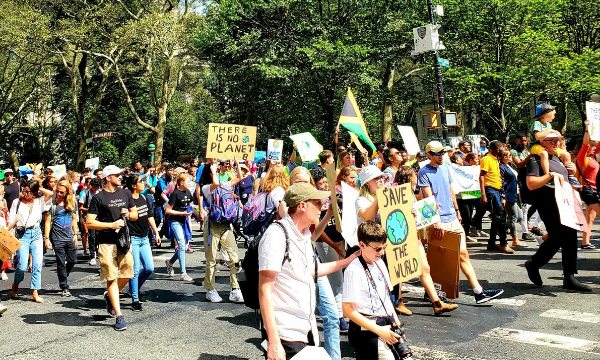 Community Action Network
Sign up for timely updates and action alerts so you can get involved in our urgent campaigns. Make your voice heard! 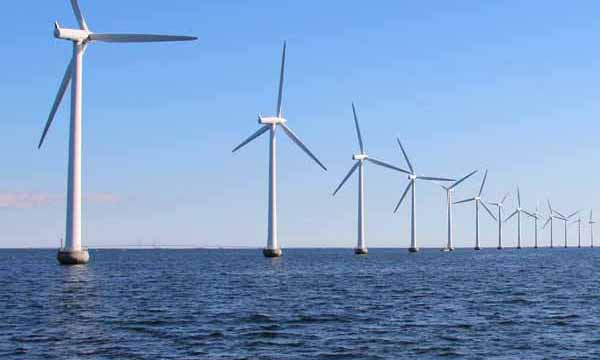 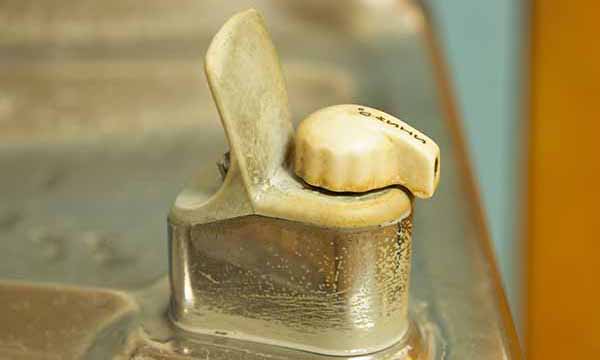 What's in My Water?
Clean water is essential and among our most precious resources. Get information about your local drinking water supply. 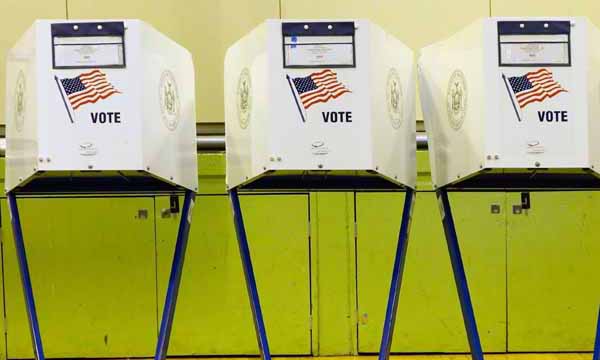 Voter Mobilization
Join the fight to remove barriers to voting and to increase voter participation. 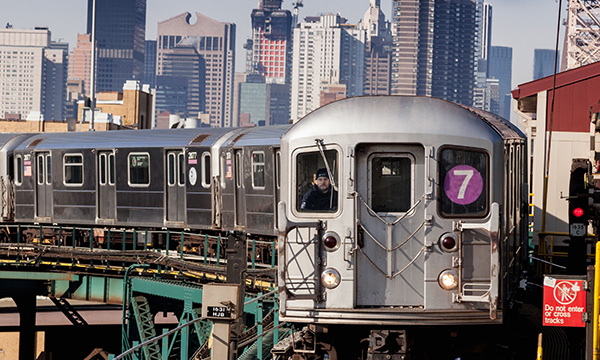 Mass Transit
Join the NYPIRG Straphangers Campaign to fight for better subway and bus service and for investment in transit infrastructure. 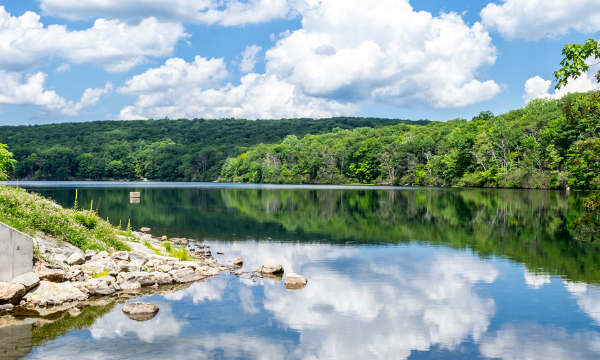 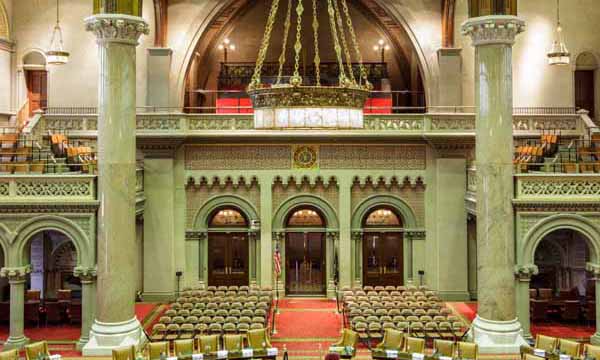 Legislative Profiles
Check out our legislative profiles for information about your representatives in Albany. 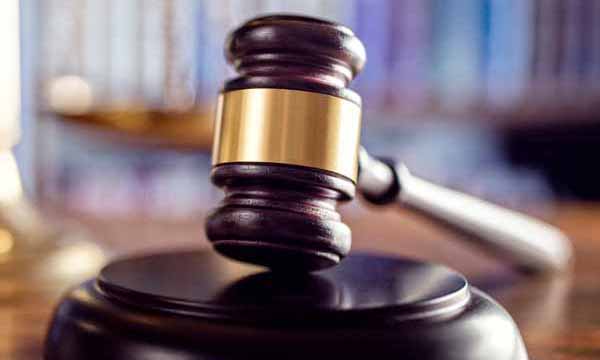 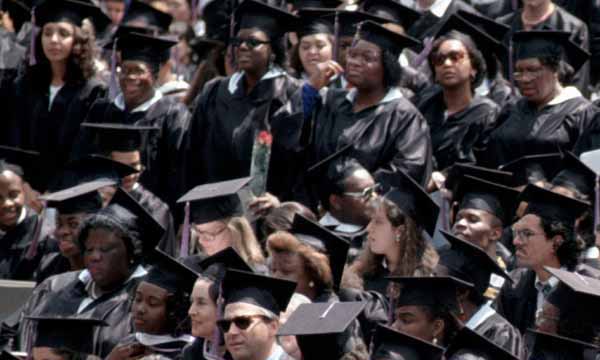 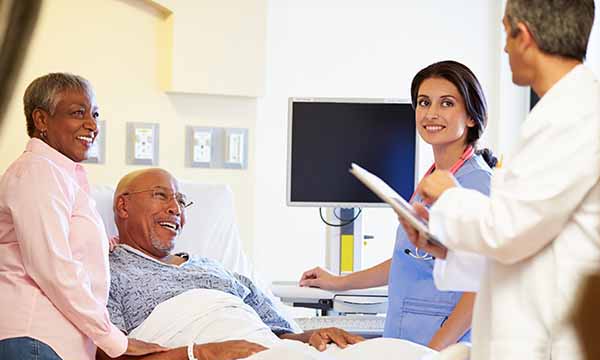 The nation has begun an unprecedented vaccination campaign to protect Americans from COVID-19. The Biden Administration has promised to vaccinate 100 million Americans in its first 100 days in office. As with any other important health issue, it is important to get the facts from scientific resources. NYPIRG has partnered with “Let’s Get Immunized New York” to educate the state on this important issue.

Of course, there are other important sources of information, but what is most important is that we all act. It is only through sustained civic action that this pandemic can be stopped. We must all do our part. Thank you and please be safe.