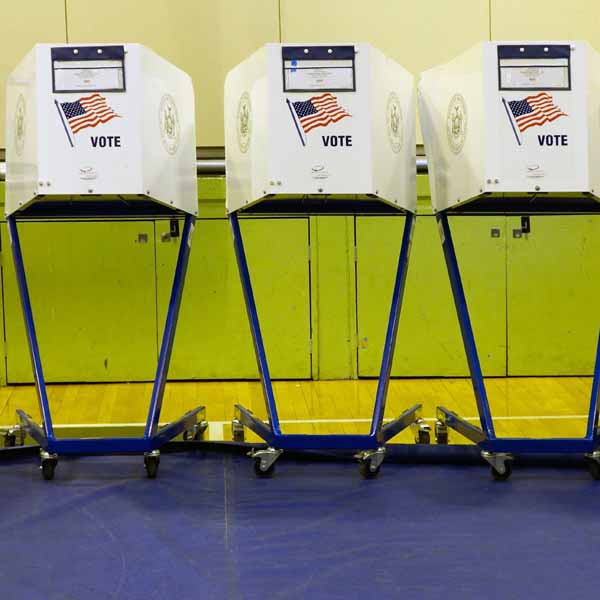 NYPIRG is committed to ensuring that political participation is available and accessible to all eligible New Yorkers. Over the past four decades, NYPIRG’s non-partisan voter mobilization campaign has guarded and fought to expand the rights of voters in New York through community outreach, advocacy, media work and litigation. Our work has resulted in: